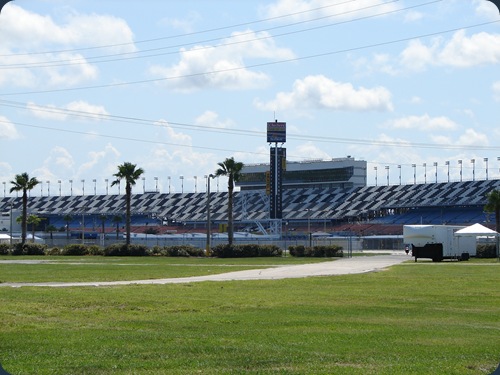 Today as we watched some of the Daytona 500, Gerri started telling me about her memories of the race.  You see, she was born in Daytona and  remembers when the race used to be on the beach itself.  It actually started on A1A South and turned onto the beach.  As the event grew, Bill France Sr.  started the planning for the speedway in 1953.  Gerri’s dad knew him and would talk about the process of building the speedway.  The track itself was built in 1958 and the first race was in 1959.

Gerri’s dad and brother would enter the infield as early as possible and they would all tailgate and watch the race.  She remembers walking the pit row and seeing many of the big name racers.  One of her best friends was Pam Roberts, daughter of Fireball Roberts.  He died as a result of a race in 1964. 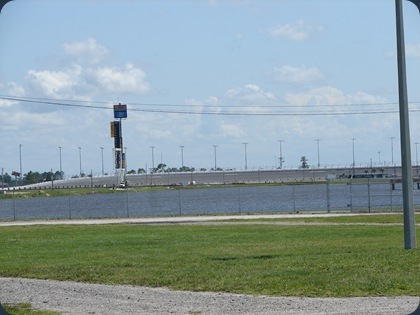 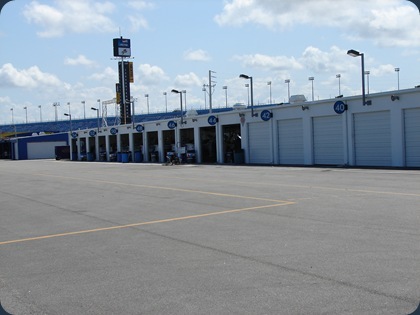 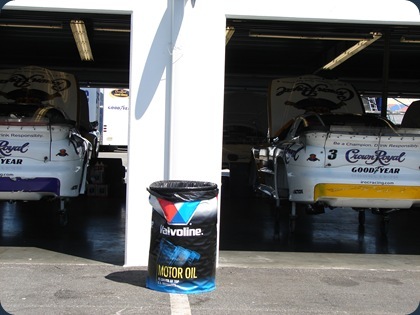 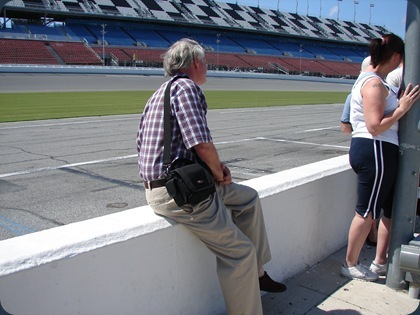 A few years ago, we had the privilege of spending a week in Daytona and touring the speedway.  There is a museum in the building that is well worth the time to visit.  You can learn a lot about the race and its history at the museum.

Travor Bayne, a 20 year old, won the race today.  What an incredible feat for him!

Posted by Happytrails at 9:07 PM