A WEDDING IN THE PARK 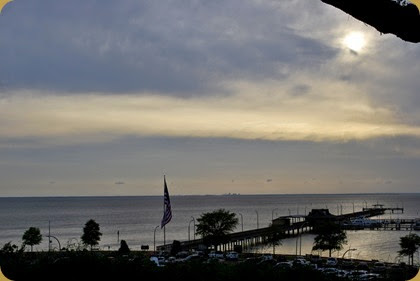 Once upon a time there was a wedding in the park....  Our son, Stephen, was married in the beautiful park overlooking Mobile Bay in Fairhope, Alabama on May 8, 2014.  His bride, Raegan Smith became his forever friend and wife in this sweet, private wedding ceremony. 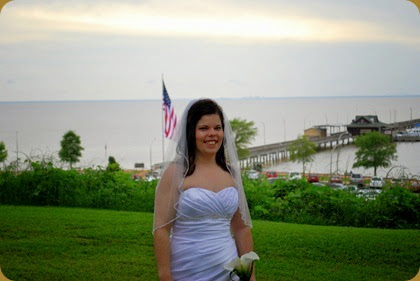 The wedding was originally planned to be held on the beach in Gulf Shores.  Upon arriving we discovered that the wind was wild and holding a veil on might become a problem along with crowds of people.  They planned to stay in Fairhope, Alabama following the wedding so we suggested that they take a look at the Fairhope park at the municipal pier.  The minute they saw it they fell in love.  Beautiful green grass, tall beautiful trees overlooking the gorgeous Mobile Bay complete with a fountain and blooming roses. 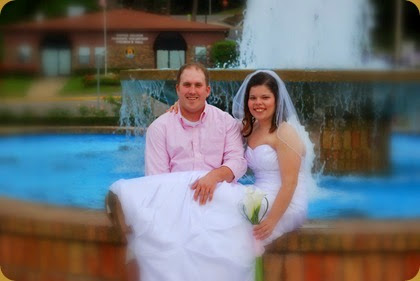 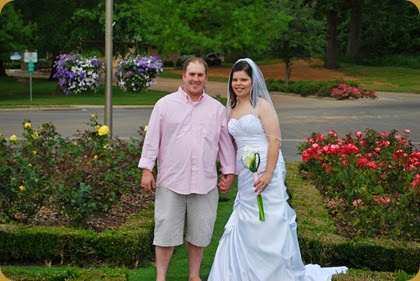 Since this was a small family wedding, changing the venue was no problem.  A phone call to the minister and everything was set.

We couldn't have been happier since Mike and I fell in love with Fairhope during the winter of 2010 when we stayed at Rainbow Plantation.  Fairhope was named the second best small town in the south by Southern Living magazine.  It certainly isn't hard to see why!!  It was founded in 1894 as a single tax colony.  The municipal pier was also opened in 1894 and played a vital role in the development of the area!! 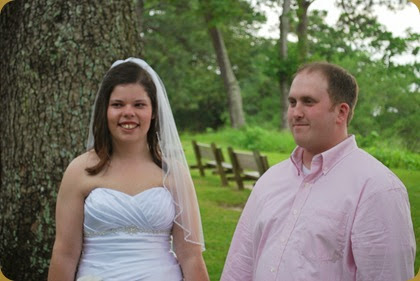 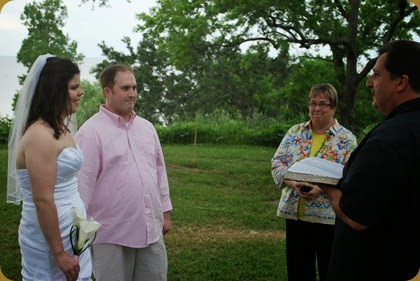 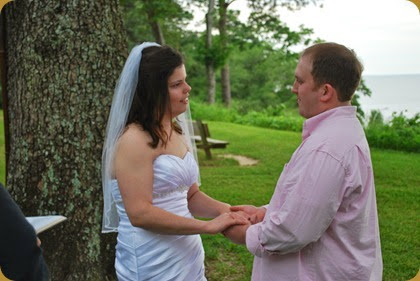 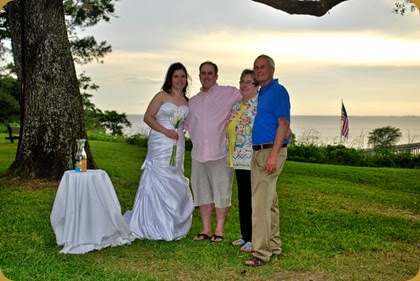 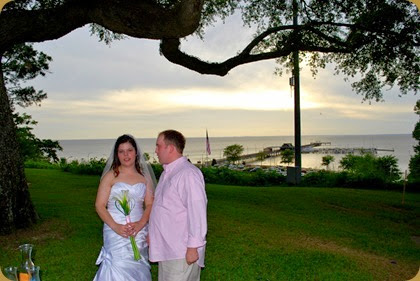 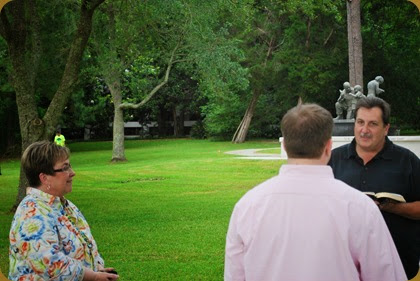 The weather was perfect and the wedding sweet and personal. We are so happy to see Stephen begin his family with Raegan and welcome her with open arms to our family!!