Heading in the Wrong Direction

With the temperatures in the chilly range heading north is NOT the direction of choice.  Sometimes you just gotta do what you gotta do.

Several weeks ago after a major rain storm of several days Mike and I noticed a small leak at one of the side windows. Then we began to notice a leak on the other side.  Not a good thing at all for a brand new travel trailer the quality of the Oliver.  We called the factory and the service manager walked through several things with Mike and nothing seemed to work.  The only way to really fix this issue was to let the folks at Oliver put their eyes on the Oliver.  So off we went to Hohenwald, Tennessee to visit the mother ship. 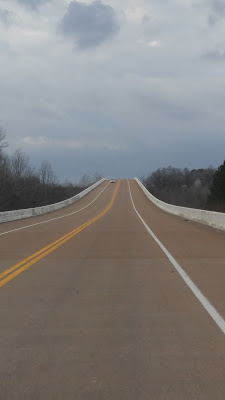 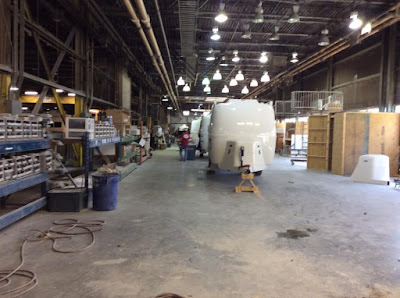 I can't begin to say enough good things about the people of Oliver Travel Trailers.  They have been there for us giving us a place to stay at the Commodore Hotel in Linden Tn.  More about that in another blog. 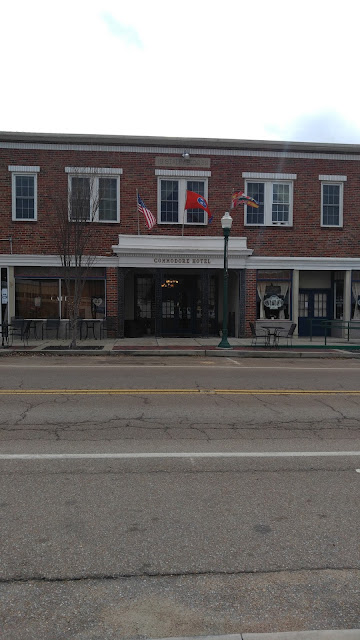 They found a couple possible places that could have caused the leak.  In mounting the surround that houses the day/night shades a longer screw than necessary was used and it pierced the window. 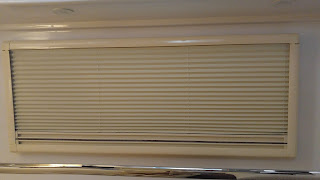 Also, the two outside lights above the windows were found to have some water behind them.  Instead of putting a bandaid on the issue Oliver decided to replace all of the double pane windows.

They re-caulked the lights and double checked all items on the roof and added more caulk if necessary.  If something needed to be done they did it.
I could be upset by all of this, after all it was a new trailer, but all things built by man can and does have issues.  They have never had this issue before and I believe them.  How do you say....Murphy's Law!!!

All is well that ends well!!  We picked up our Oliver and headed back to our site at Chewacla!! 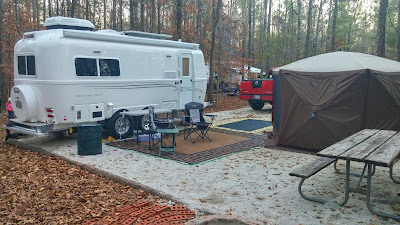 Posted by Happytrails at 9:19 PM