An early birthday present!!  My birthday is not until March 21st but since spring appears to be making its debut early this year, Mike didn't want me to be without a camera to capture the beauty of the season. 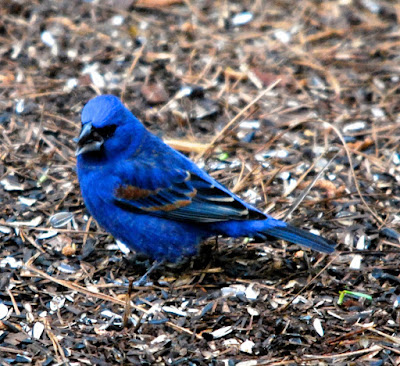 My old faithful Sony point and shoot was about 8 or 9 years old and I was having trouble getting disk to fit it and getting the pictures off the old disk.  I didn't want a large DSLR mainly because I don't know much about them and I didn't want to carry a lot of extra "stuff" every time I wanted to take pictures.  So for the past several weeks we have been looking cameras, reading reviews and asking a few bloggers that we read their opinions. 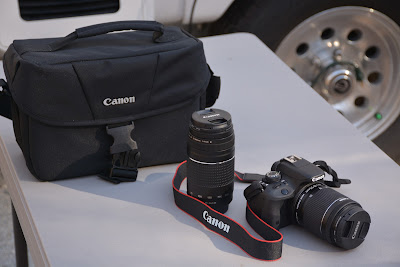 I finally came to the conclusion that a small DSLR would be the best choice.   I chose a Canon SL1.  It is about the same size as my Sony, which was a big plus.  I have two lenses, the 18-55 mm and 75-300mm.  I will learn with these two lenses and probably use the 75-300 the most.  I still don't know a lot about DSLR cameras and terminology such as ISO, aperture and speed but if all else fails I can use the automatic setting.  I do want to learn more about how this camera works and how to make it do what it's designed to do.  But even on automatic I get good clear, crisp pictures with good color. 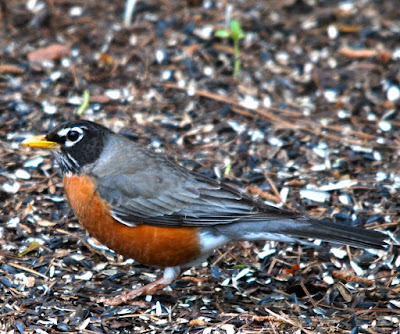 It feels good to have a camera again!!!