We're On Our Way

We picked up the Oliver at the plant around 4:30 Monday afternoon and with the skies about to unload some rain we decided to "camp" in our spot in the parking area at the Oliver Sales Office.  We made a great decision because the rains came and stayed most of the night!!  Luckily the hard rain stopped around 8:00 Tuesday morning and it just remained misty and overcast.  Mike had hooked up the Oliver Monday night so all we had to do was secure things inside and say our "see ya" to the sales staff.  I can't say enough good things for how we were treated while at the Oliver plant!!  It sure helps solidify that this is a topnotch company!!
We pulled out of our spot at the sales office around 9:30 heading south toward Gulf Shores but this time we will take our time....no hurry!!  We decided to travel the 129 miles to Tupelo, Mississippi via the Natches Trace!!  We had done most of this section of the Trace last month but it is always nice to just relax and travel slowly on a beautiful road. Everything looks different during different seasons of the year and now we were able to enjoy the look of fall on the Natchez Trace. 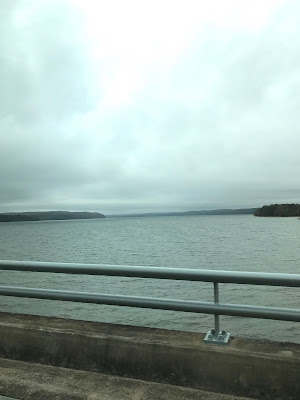 I guess because it was Tuesday we seemed to have the Trace all to ourselves!!  Nice!! 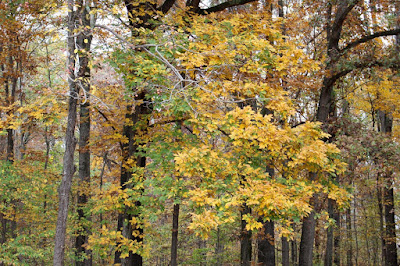 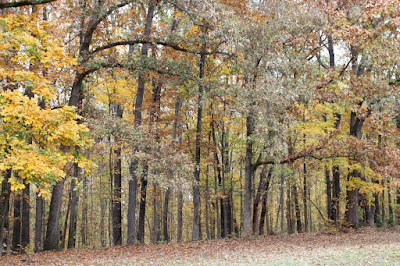 Once we got to around mile marker 310 everything became new!  Our first stop was at Cave Spring.  This is a natural cave which was probably used by the American Indians for water and stone.  A sink hole is also forming in the area due to the limestone.  The carbon dioxide absorbed by the rainwater forms an acid which dissolves the limestone.  Any water in this cave area is unsafe to drink!! 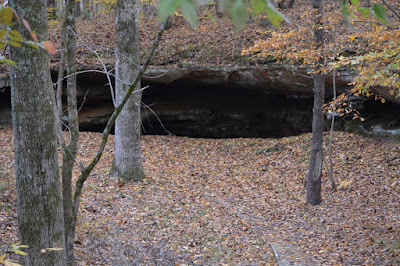 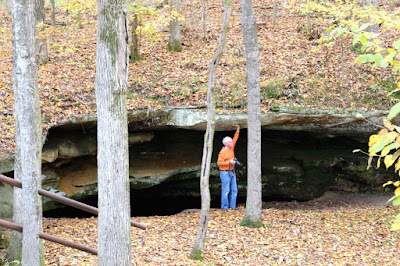 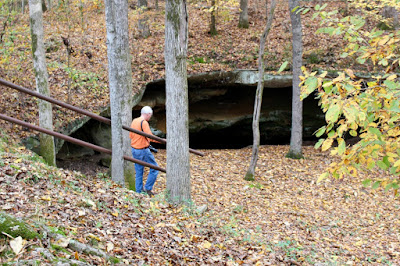 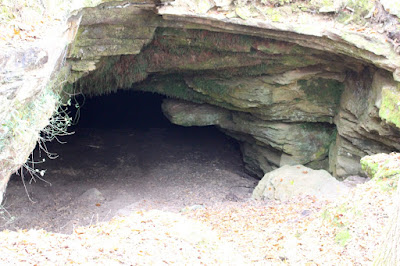 From there we traveled to Pharr Mounds.  This is the site of eight burial mounds built 1,800 to 2,000 years ago.  This is the largest and most important site in northern Mississippi.  The burial mounds are dome shaped and scattered over 90 acres which is equivalent to 100 football fields.  They were built around 1 -200 A.D.  by nomadic Indian hunters and gatherers who returned here to bury their dead.  Talk about history...wow!!! 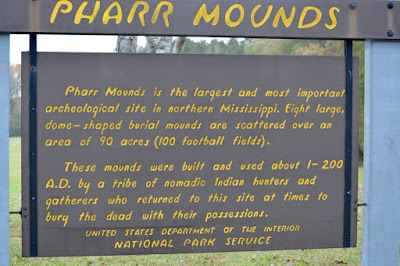 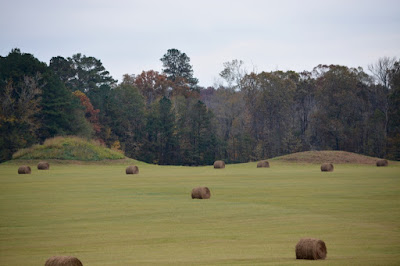 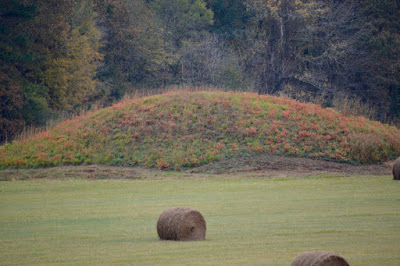 We drove a little further and visited the Confederate Gravesites and Old Trace.  The Old Trace had mostly been abandoned by the start of the Civil War but the war did find its way to the Natchez Trace. Many soldiers found themselves camped and fighting along portions of this historic old road.
It was a nice easy 5 minute walk to the gravesites of 13 unknown Confederate soldiers.  A somber reminder of days gone by and a horrific war which produced a much stronger nation. 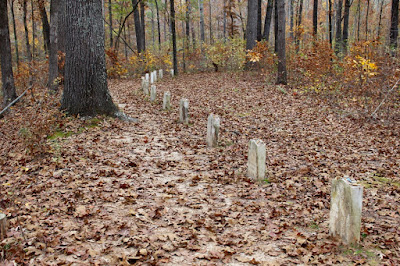 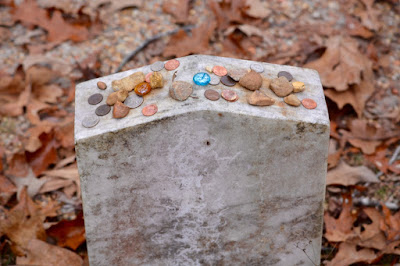 We are staying overnight at Tombigbee State Park in Tupelo.  This park is way out...we weren't sure exactly where we would end up as we followed our GPS.  We finally saw the sign for the state park and a very beautiful lake to welcome us.  Tombigbee is a very nice recreational area with a lake, playground, boat launch, cabins and a natural trail.  The campground has 20 sites that are mostly full-hookups!!   Our site backs up to a nice wooded area with no neighbors on either side....very quiet and private! 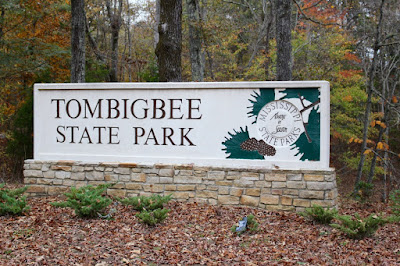 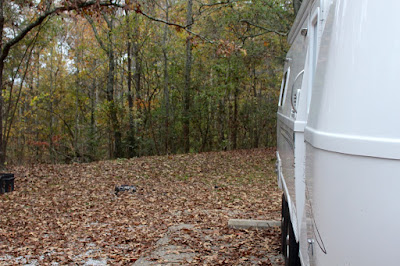 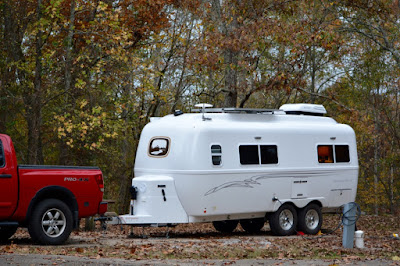 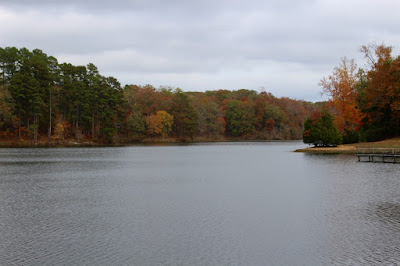