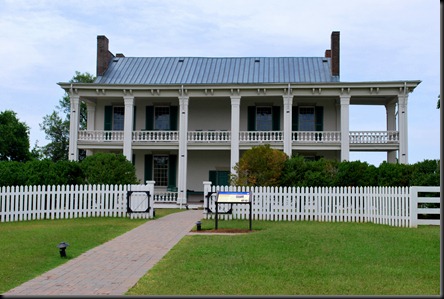 Sunday we went to the Carnton Plantation which is near the Carter House and is tied very much to the Battle of Franklin. As you see by our photo, the entrance to the plantation is through a very nice neighborhood. This is the road you travel to get to the Carnton Home. 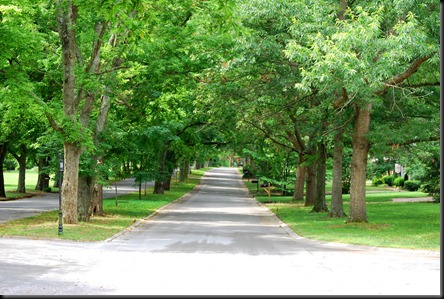 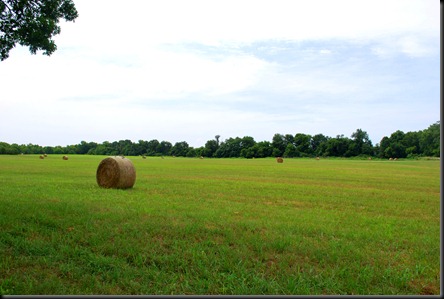 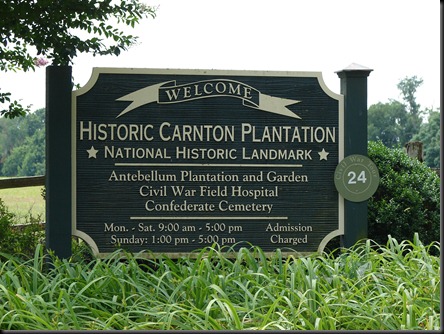 As the Battle of Franklin ended, there were 10,000 soldiers dead, wounded or missing. This  battle is said to be the bloodiest five hours of the Civil War. The population of Franklin was only 750 people and what were they to do with the 9,000 dead or wounded…1,000 of that 10,000 were missing. The below is copied from the web site about the Carnton Home and is a direct quote:

“A staff officer later wrote that "the wounded, in hundreds, were brought to [the house] during the battle, and all the night after. And when the noble old house could hold no more, the yard was appropriated until the wounded and dead filled that...."

On the morning of December 1, 1864 the bodies of four Confederate generals killed during the fighting, Patrick R. Cleburne, Hiram B. Granbury, John Adams, and Otho F. Strahl, lay on Carnton’s back porch. The floors of the restored home are still stained with the blood of the men who were treated here.”

John and Carrie McGavock, the owners of the Plantation, maintained that cemetery, mainly by themselves, for the rest of their lives. 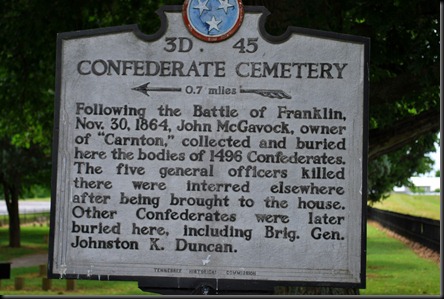 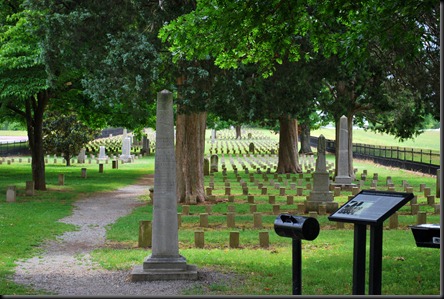 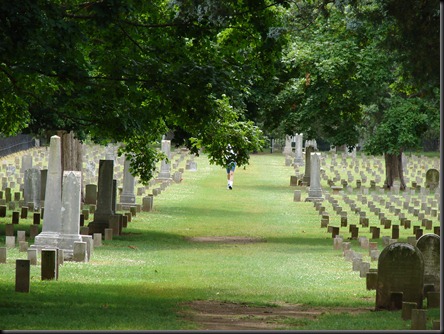 It is the largest private military cemetery (in terms of buried soldiers) in the United States.

Posted by Happytrails at 5:49 PM